Newquay Tretherras Alumni regrets to inform the community that the 1954-2014 Tretherras Reunion event scheduled for July 6th 2019 has been CANCELLED.

Despite a huge interest when initially announce, ticket sales did not reached a minimum number of paid attendees required and therefore the decision to cancel the event has been made.

Those who have paid for a ticket will be fully refunded in the next 14 days.

As an alternative, the Newquay Summer Music Festival on Friday 5th will still go ahead. The music festival promises to be a brilliant showcase of all the musical talent at Newquay Tretherras from present and past students as well as additional music acts including the acclaimed Motown Pirates.

Newquay Tretherras musicians will play until 8:15pm, followed by two acoustic sets until 9pm. The Motown Pirates band will see the evening through right up to 11pm.

This will take place in the old Junior Hall which will be demolished in September. There will be a bottle bar and BBQ. Doors will open at 7pm and tickets are available on the door only; Adults £4 and Concession £2.

Again, we are sorry to inform that the reunion has been cancelled but hope that the Newquay Tretherras Summer Music Festival will be a fantastic opportunity for former Tretherras students and friends to catch up and celebrate being part of a such a great school. 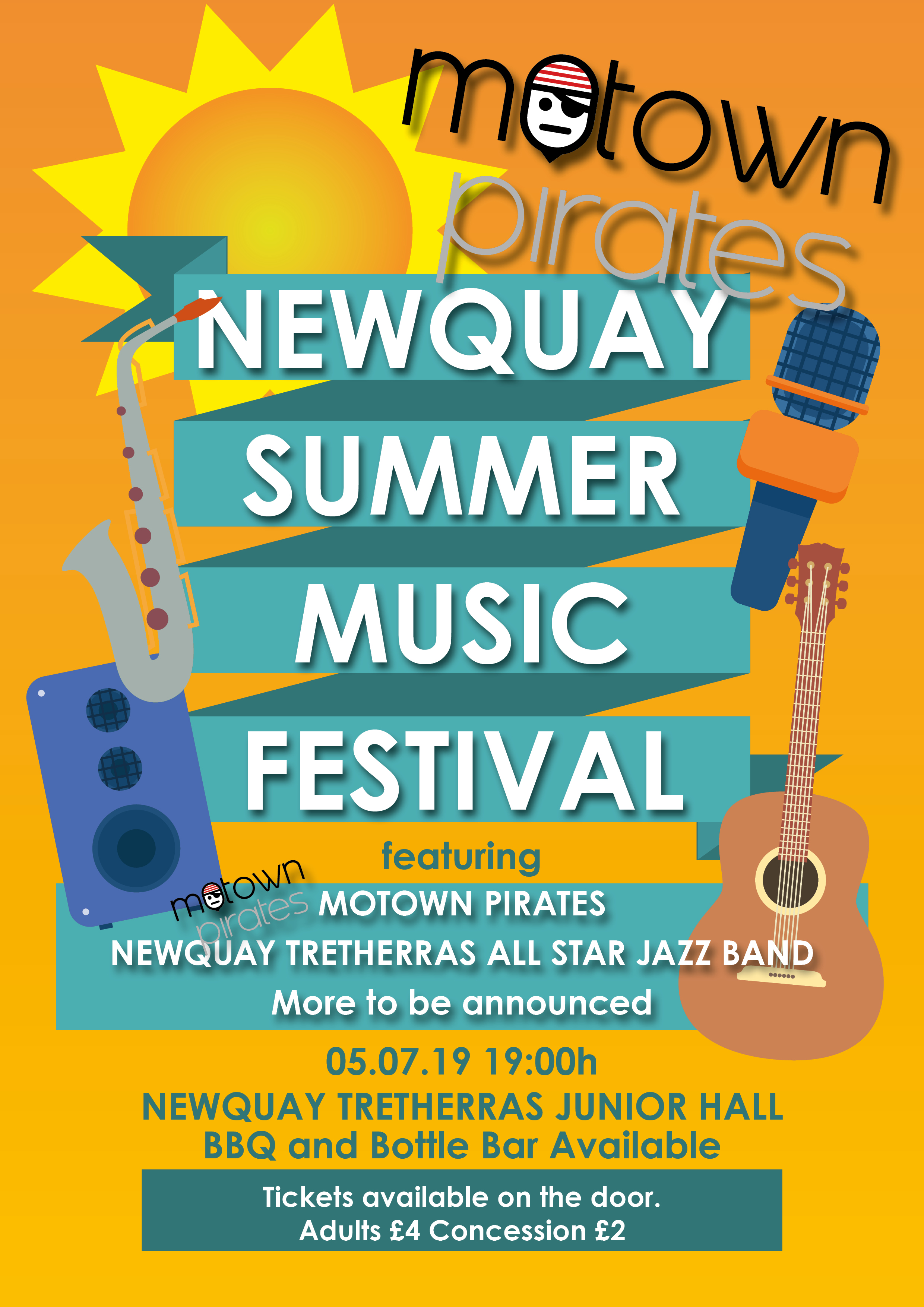