Inspired by the heroic efforts of Captain Tom who walked around his garden and raised money for the NHS, staff and students at the Newquay Sixth Form decided to follow in his footsteps and do some fundraising for their local community.

The Tretherras Sixth Form team chose to support The Newquay Foodbank because of its fantastic work within the community and the help that it has given to families during the corona virus crisis.

On April 23rd the Sixth Form walkers started collecting miles from their daily exercise in a bid to walk the distance from Land’s End to John O’ Groats, recording miles walked on phones and submitting them to the Sixth Form administration team. The nt6official Instagram page is updated regularly to view total of miles walked with accompanying photos.

The Sixth Form staff team have been completing their daily walks within government guidelines and staff also have been walking with their children and their dogs.

Initially the Newquay Sixth Form, also known as NT6, aimed to raises £280 which was quickly surpassed as more students and staff joined the Challenge. Now a new target of £500 has been set.

Collectively, the NT6 team have now walked over 600 miles and are well on their way to reach John O’ Groats by the end for this.

The Newquay Tretherras Sixth Form have set up a JustGiving page, if anyone would like to support the challenge.

You can donate at: https://www.justgiving.com/crowdfunding/nt6lockdownchallenge

A massive thanks to all who have supported NT6 and The Newquay Foodbank so far. 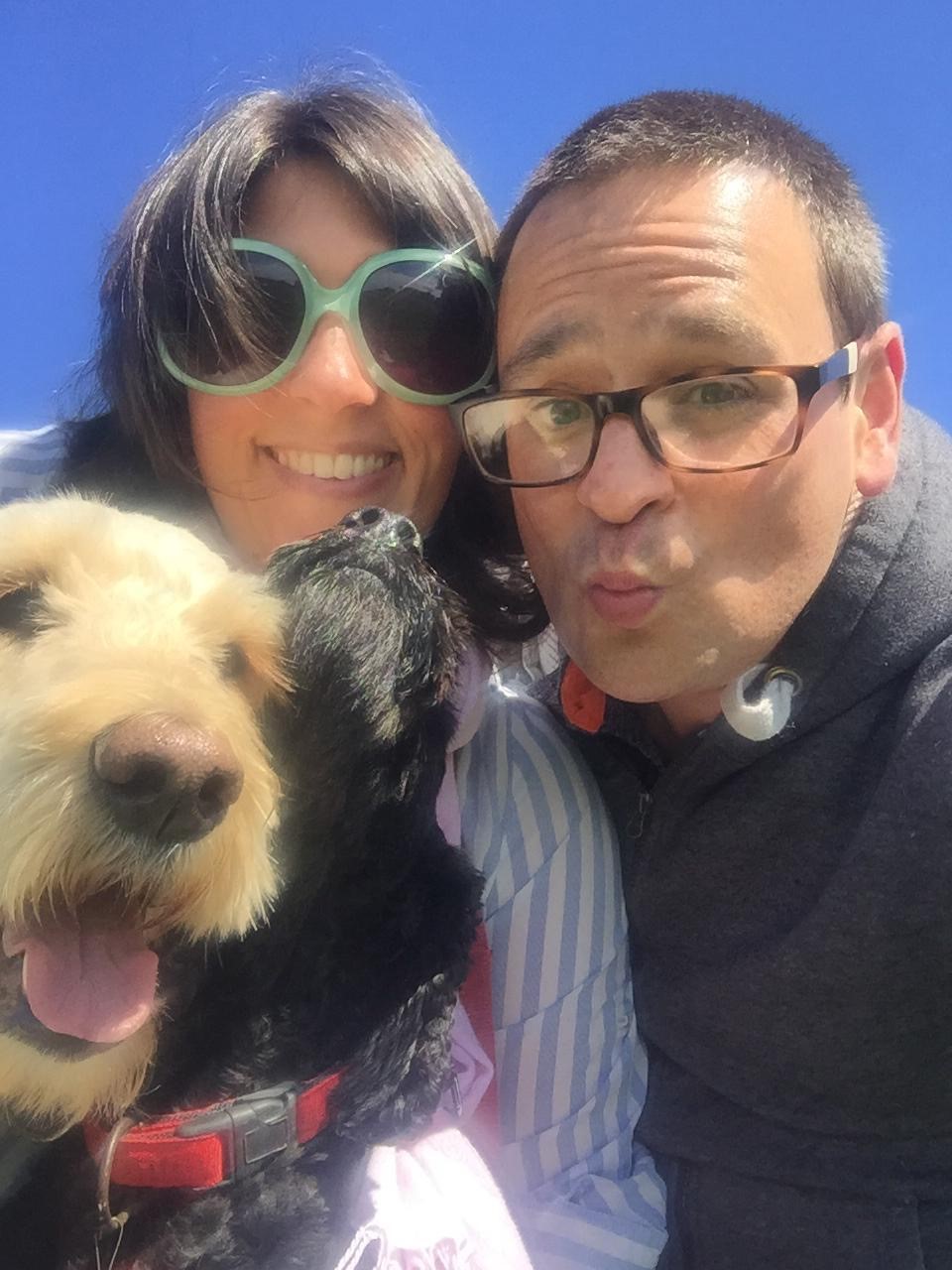 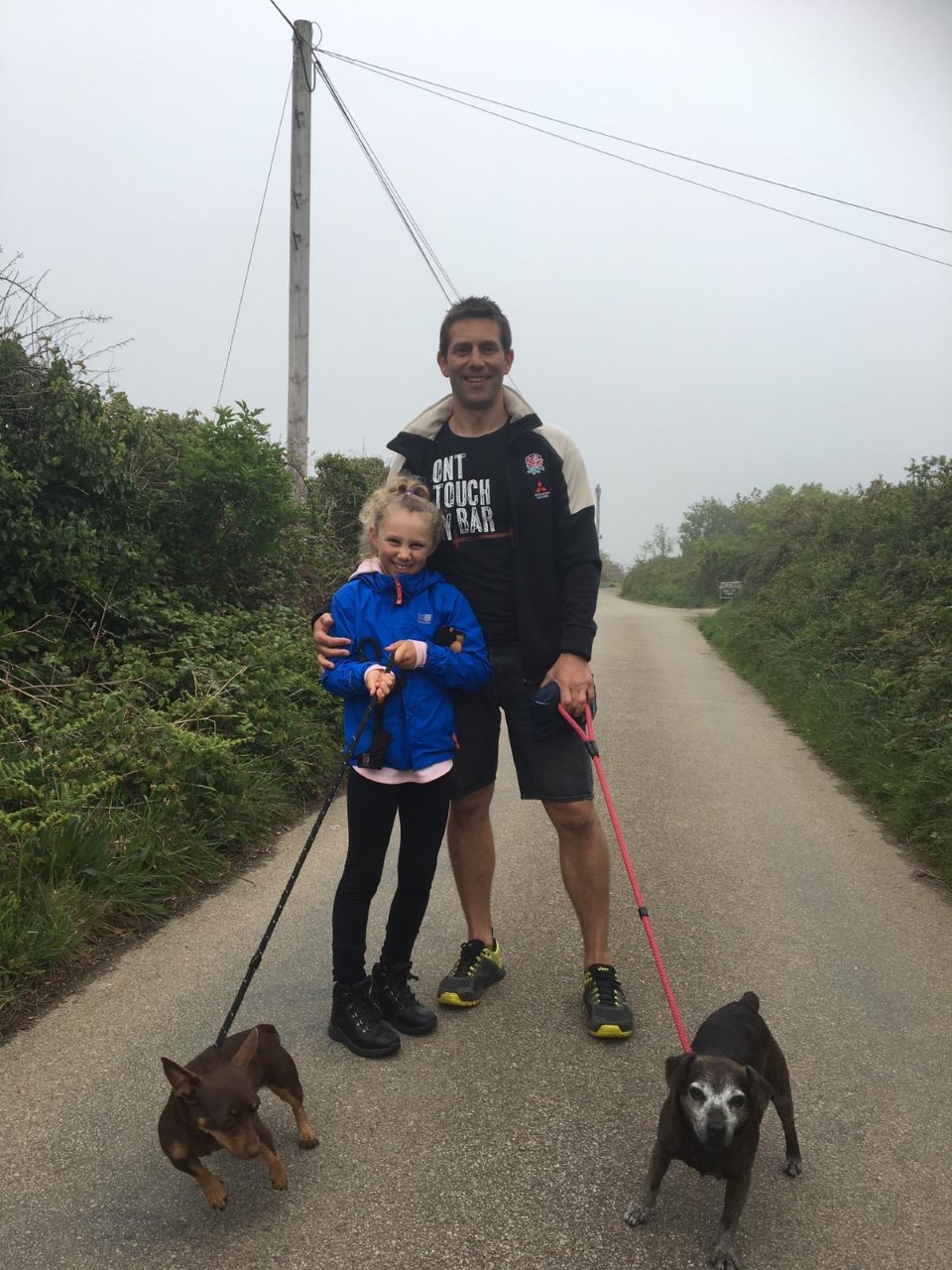 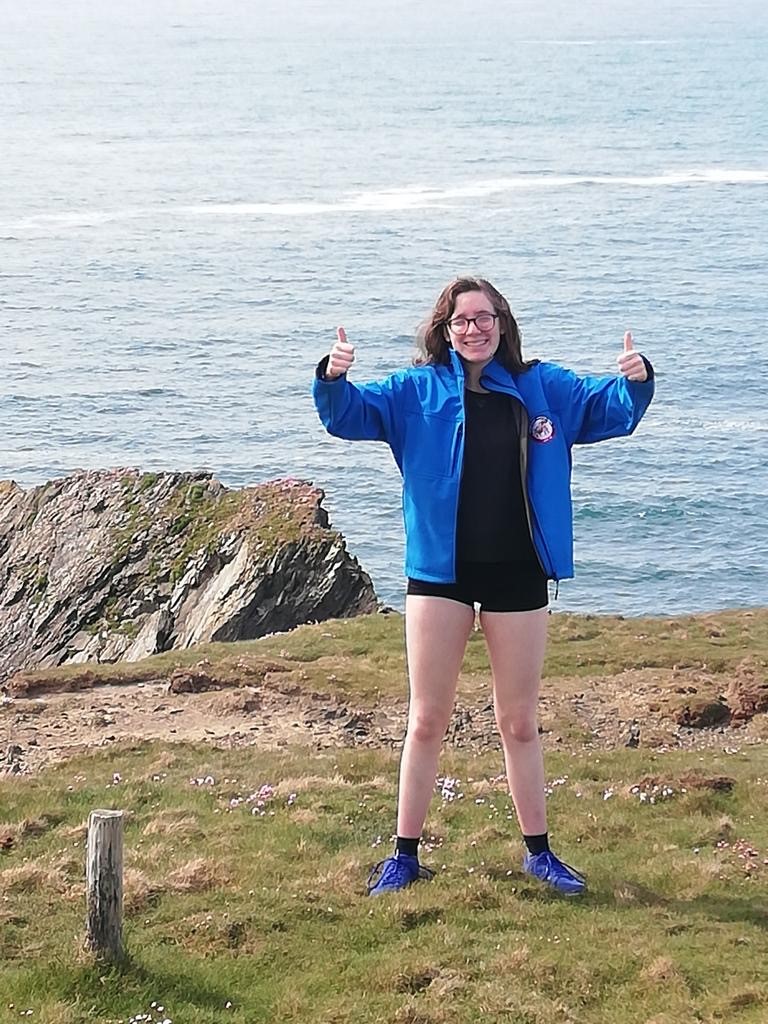 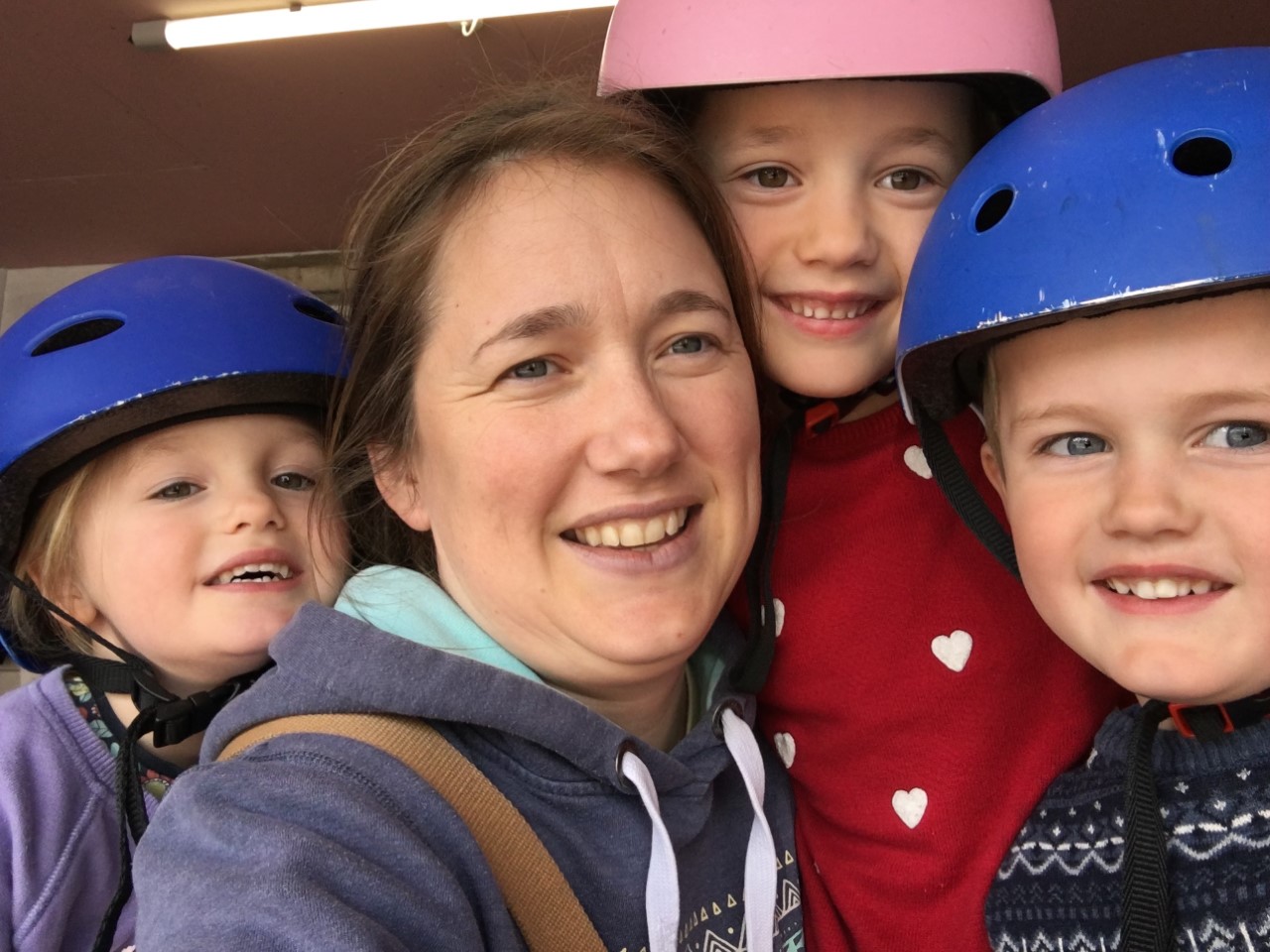 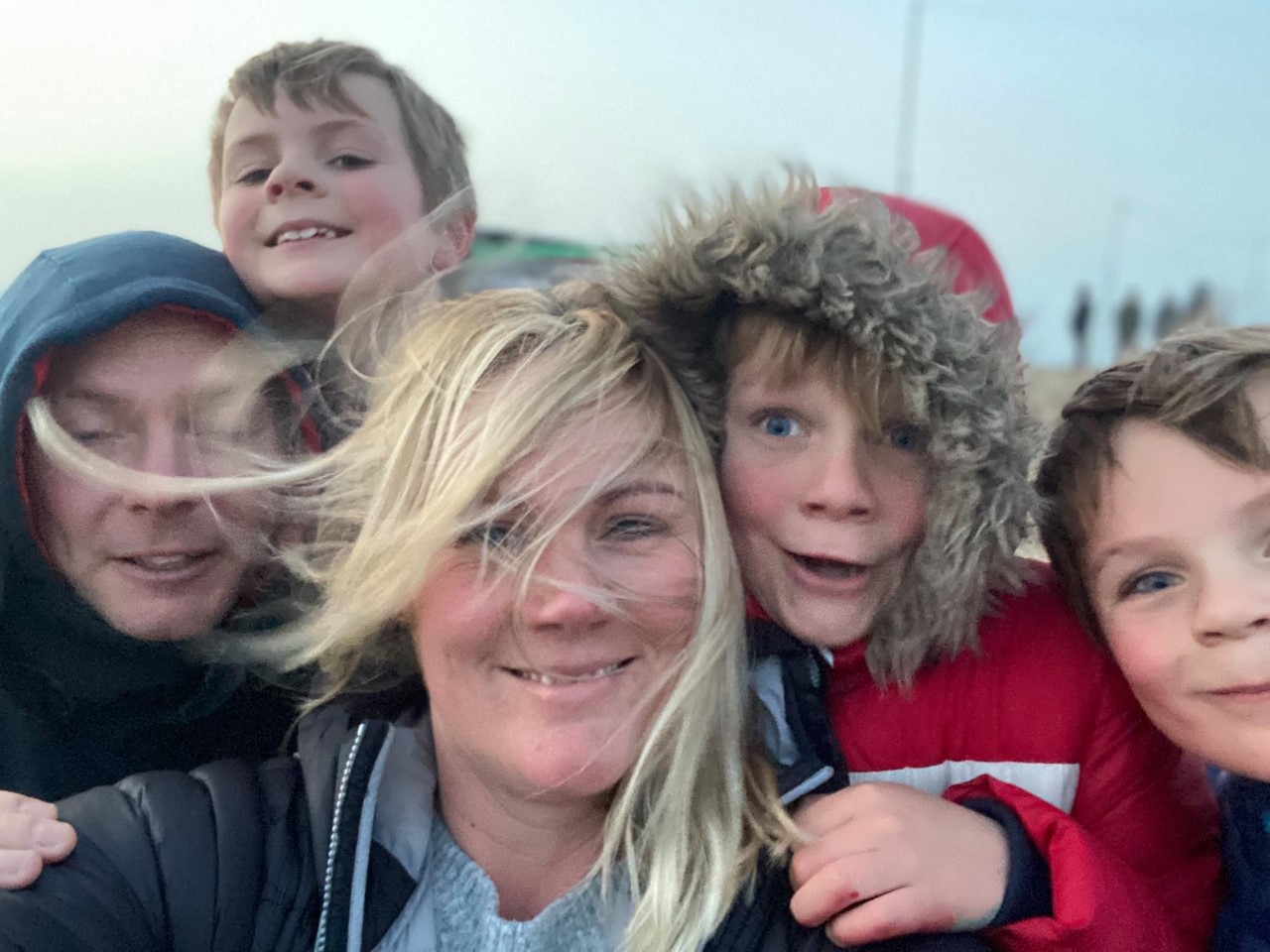 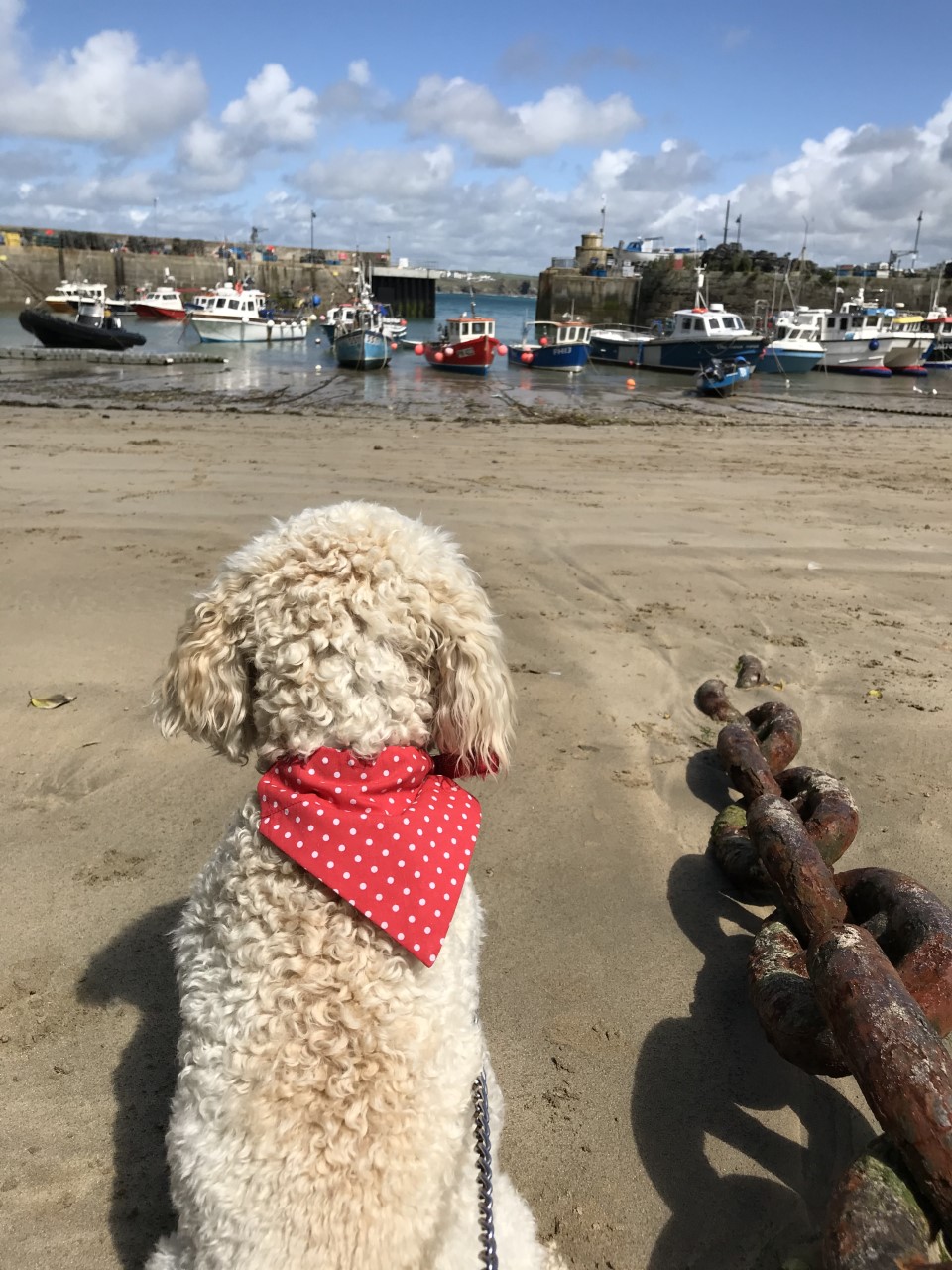 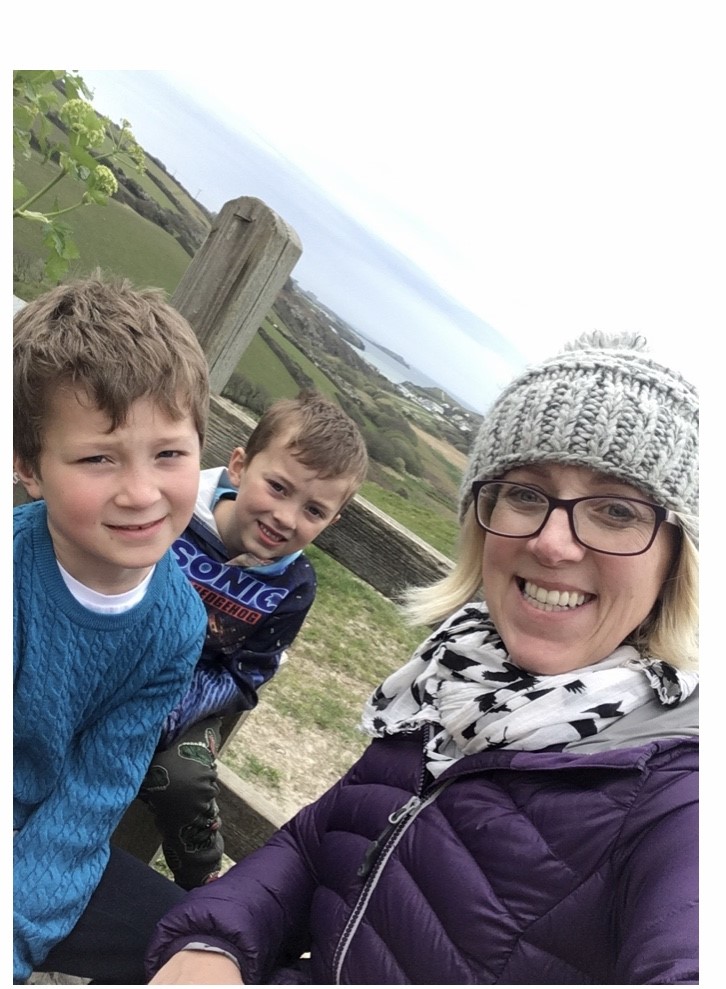 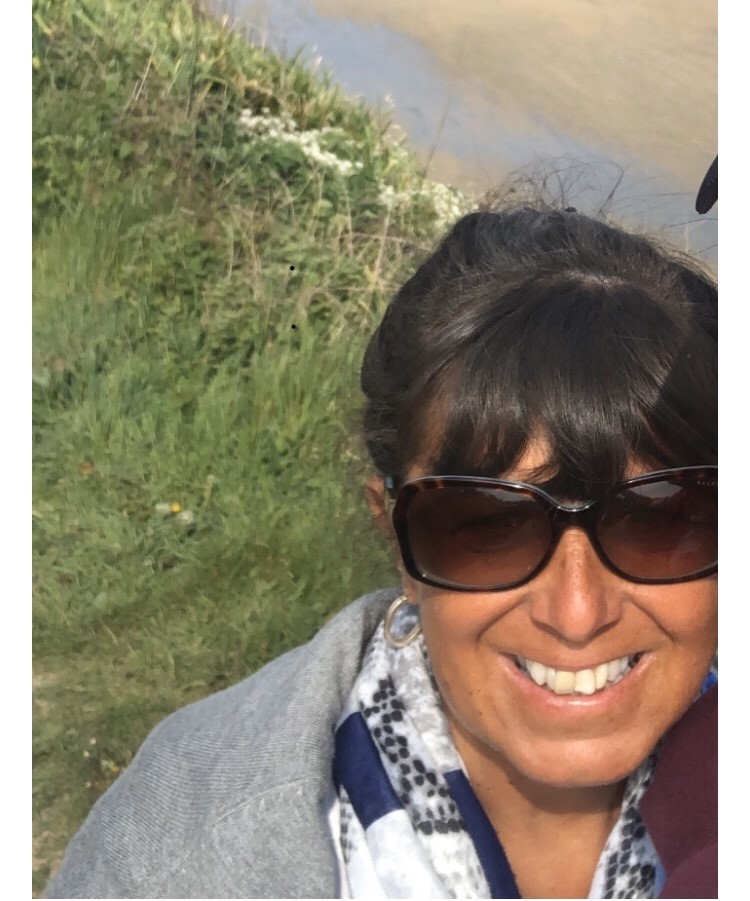 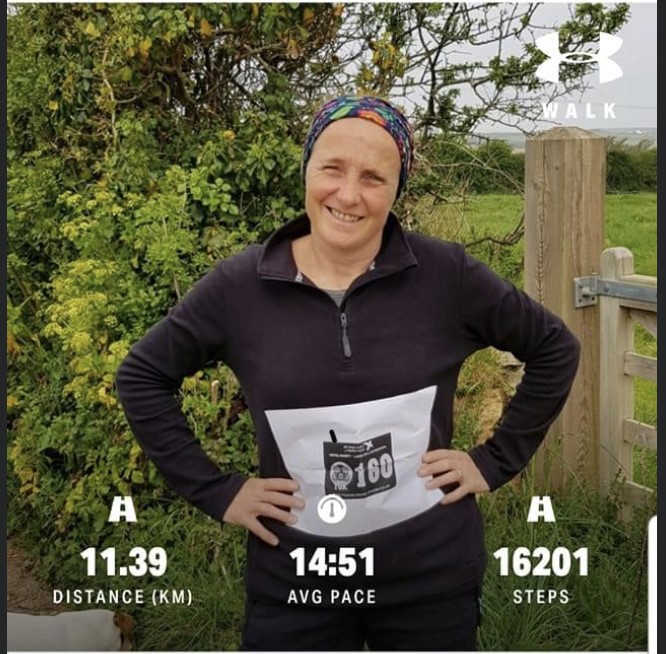 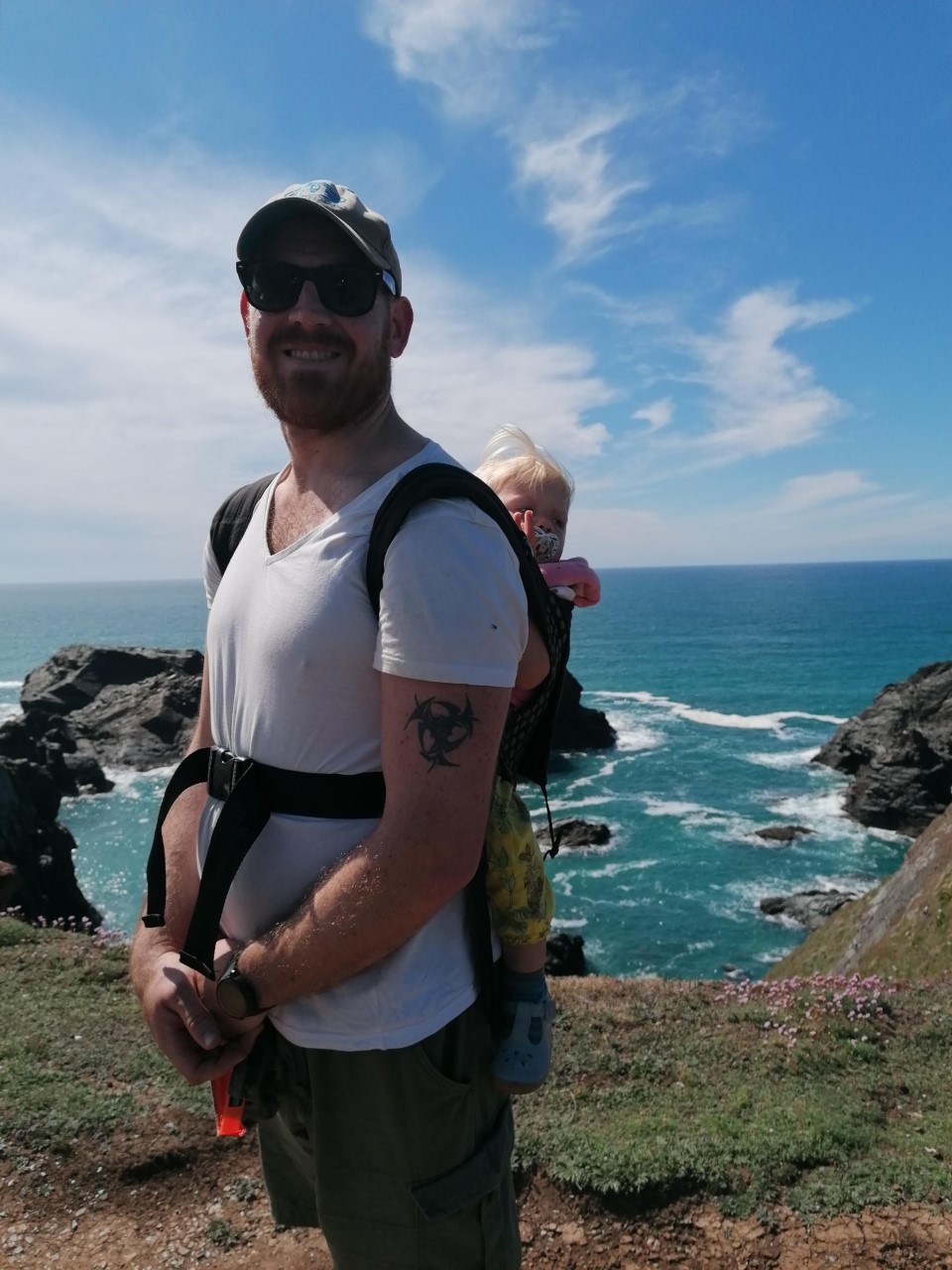 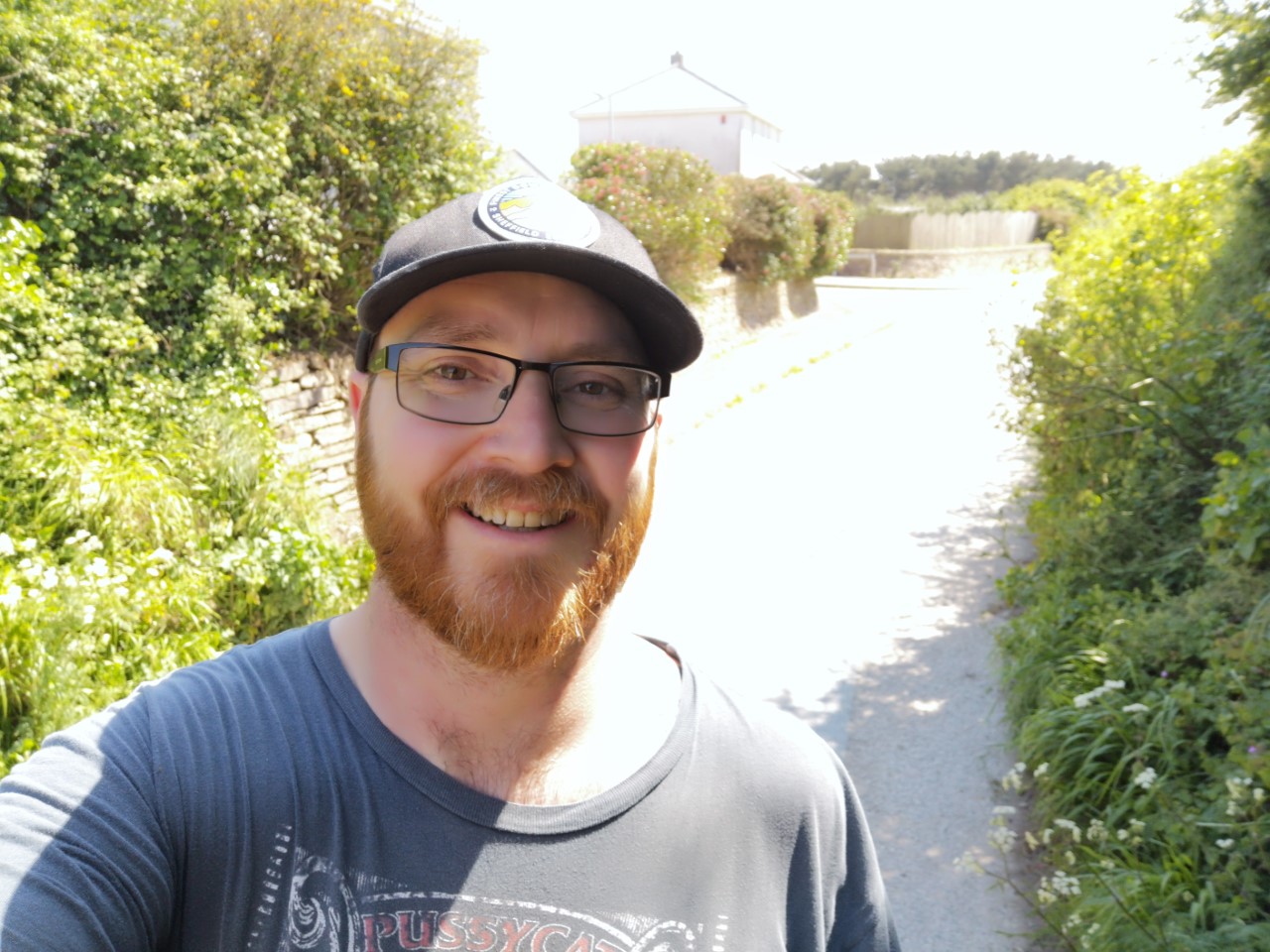 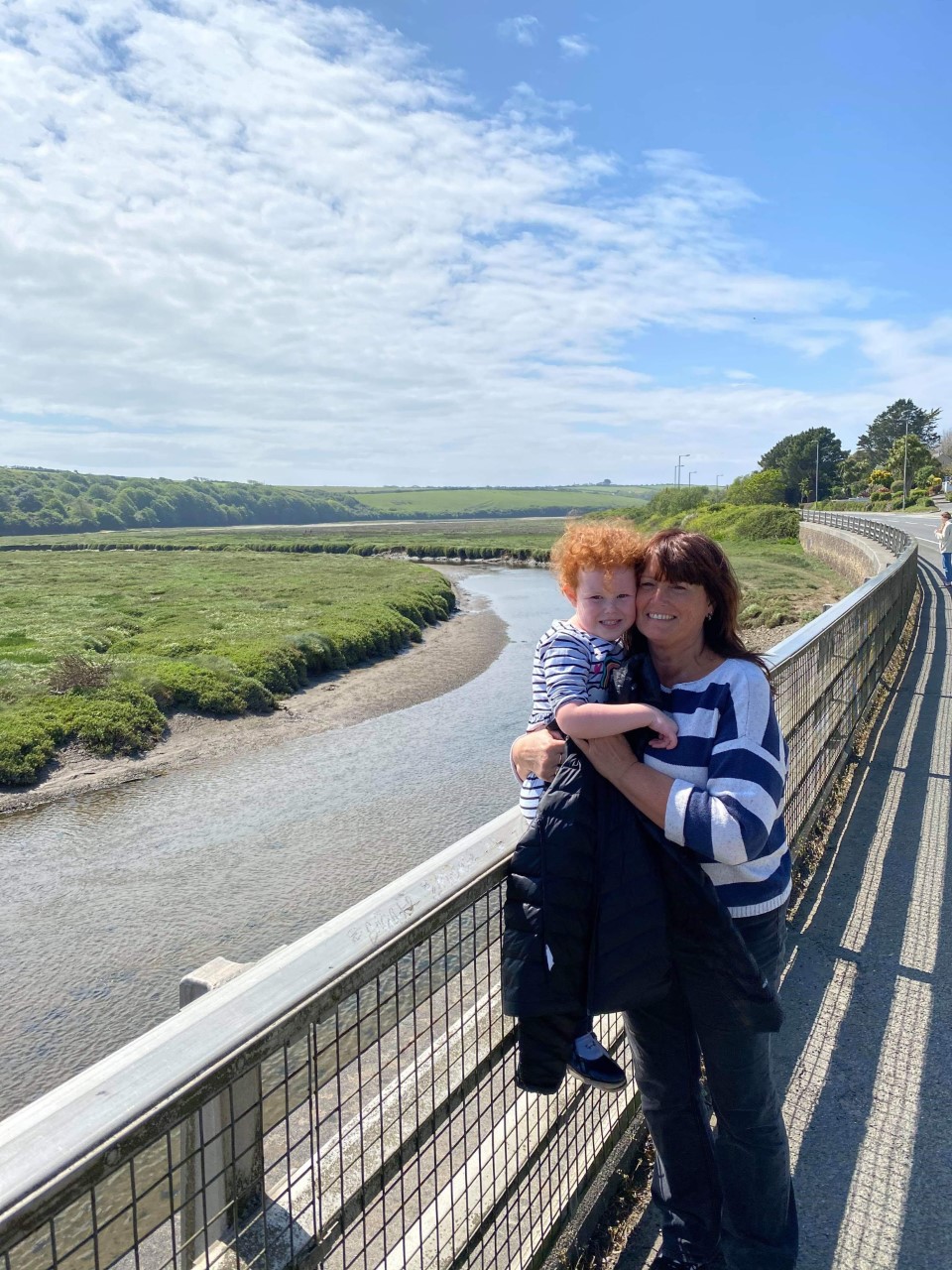 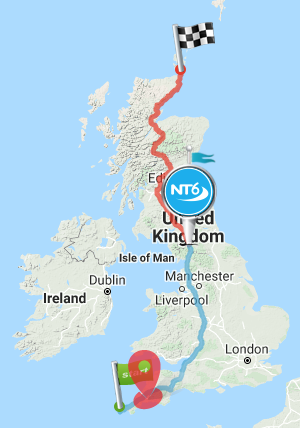