Tours, trips and visits are seen as an integral part of the department’s work and provide opportunities for students in all years to broaden their experiences. Regular trips have taken students to international sports events at Lords and Twickenham, educational visits to Marjons University in Plymouth and the NTSport Week during activities week each year. Australia, Canada, France, South Africa, Ireland, Wales and the Caribbean have all been visited in addition to the Watersport’s trip which regularly visits the South of France.

In addition to the overseas trips above, students in all year groups benefit from trips to leading sports universities and national and international sporting events. The NTSport Elite Sport Week takes place biannually during activities week. Based in Cardiff it includes visits to Newport’s Velodrome, Cardiff International White Water and the Principality Stadium. 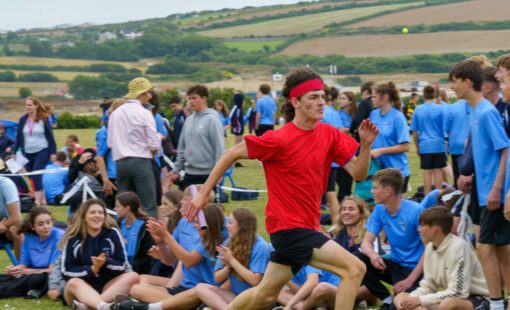 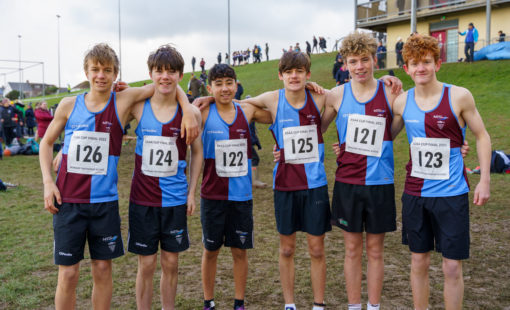 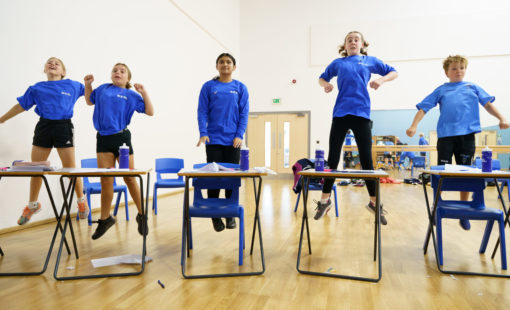 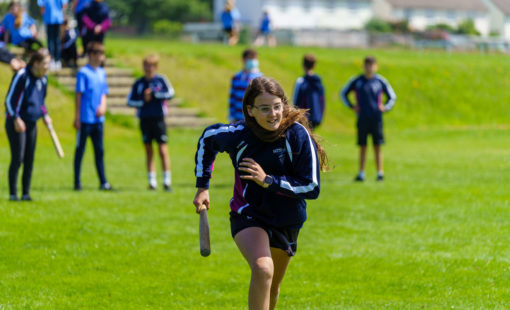 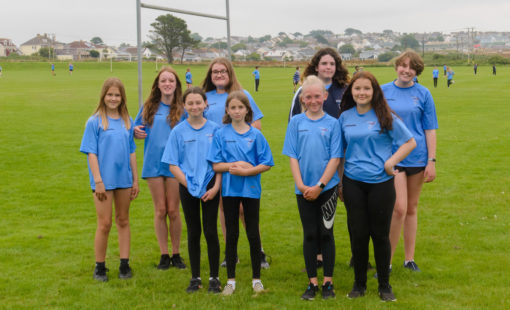 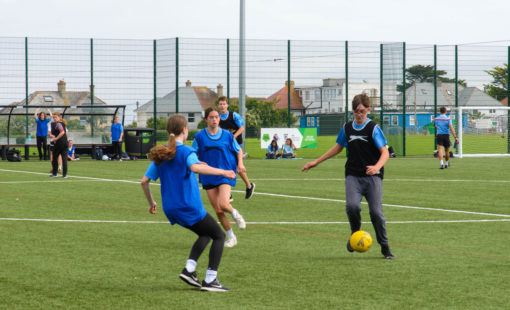